Mario receiving his award at LIDS

Most Promising British Underwater Photographer of the Year 2015

I’m still slightly shocked to be honest.  This is the first major competition I have ever entered and I never expected to win one of these coveted titles.  I owe a huge thanks to the judges, Alex Mustard, Martin Edge & Peter Rowlands.

Two of my images were also placed in individual categories.  The liferafts at the Salem Express received a highly commended in the International wrecks category.  And a backlit goby was awarded 3rd place in the Up & Coming worldwide category.  Wow!  I love both these images, but would never have expected to do so well amid some exceptionally high competition.

Interestingly, I was one of the few photographers on a mirrorless set up.  The wreck was shot on an OMD- EM1 and the goby on an OMD-EM5,  a testament to the quality of equipment that we now have access to as underwater photographers.

Check out all of the winning entires here

Liferafts at the Salem Express, shot in Egypt

"If you want to start u/w photography or just brush up on your skills then Mario is the guy to do it for you. Expertise coupled with patience allows you to learn at your pace, thoroughly recommend!!"

Had a wonderful day with Mario Vitalini (Fish in Focus) cramming my head with knowledge on lighting techniques, Settings for Manual Strobes, Wide Angle ,Macro, Super Macro, Snoot's and I even got to photograph some amazing plastical marine life. Top day out with a great instructor and a great guy.  Cheers Mario. Five Star Service!!

Thanks for everything. Another unforgettable trip. Special thanks to Mario, I now know how to use my camera and feel confident to move away from auto settings! If all else fails, there is always Lightroom! I think we will be booking a few photography workshops at the lake

Thank you so much FishInFocus for another highly productive pool session yesterday. Snoot and Diopter have been on my "to do List" yesterday. And as always after an afternoon packed with Wealth of Information, Playing and masses of Practical Tips I felt "Yes! I can do that!

Thanks for a great day. The instruction was invaluable. I didn't realise how much I did not know, but you informed with dignity and grace.

Just want to give a big word of thanks to Mario Vitalini for hosting a great day for me today going over his level-2 course and some lighting techniques I've been struggling with. With the added help of a great pool session and his little Surrey reef system plus one to one theory sessions I'm now "fully manual" and looking forward to an upcoming trip to the Philippines next month

Love it Mario!  A great day

Very many thanks for a very valuable and enjoyable training session yesterday.  I learned a great deal

Just a quick email to say thanks again for an excellent session on Sunday. It was very enjoyable and very informative and it was great just to be able to spend time concentrating on the camera.

Thanks Mario for the advice on our new video lights, they are amazing. Had fun in the Maldives learning how to use them. I love my camera kit setup and I know Darren loves his too

Mario has a thorough understanding of modern camera systems and their use underwater; he is ideally placed to advise photographers on equipment that may initially seem complex. His own photography is grounded in a comprehensive knowledge of the principles that underpin light in the sea, which he presents in a series of informal talks that will prove useful to anyone with an underwater camera. His knowledge of Red Sea reefs, in particular, gives workshop participants a fuller insight into the layers of life and colour awaiting them. After years of guiding divers, he has a love for the sea evident in his own photography, and the way he communicates this passion to his guests.

A great experience for all levels

Just a quick note to say thank you for the recent trip ...you did a great job, kept things super relaxed, very open and helpful with advice and created a great experience for all levels..which isn't easy to do

An excellent teacher. Learnt so much. 👍 Would definately recommend.

Have just spent a very informative and enjoyable 1:1 day session with Mario, tapping into his abundant knowledge about digital underwater photography. He structured the day around my existing experience of underwater photography and enthusiastically gave me great advice and direction as to how to get good results to form digital images underwater. Thank you 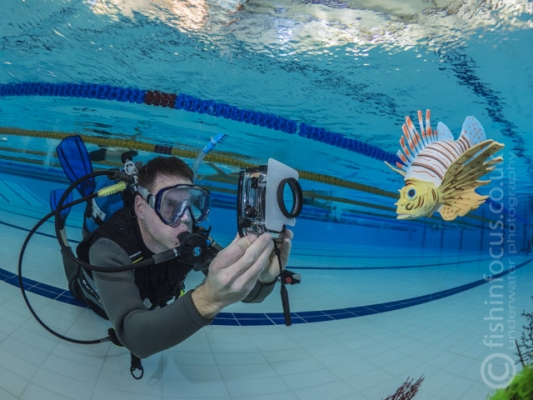 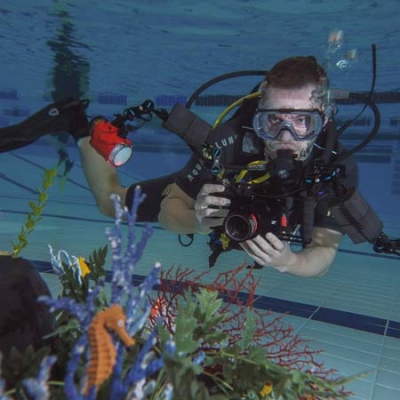 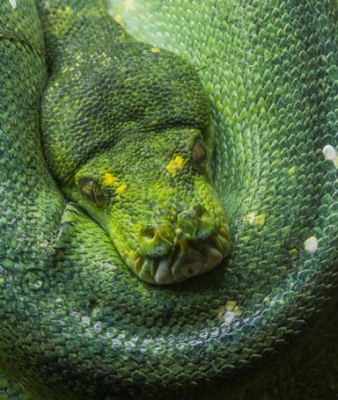 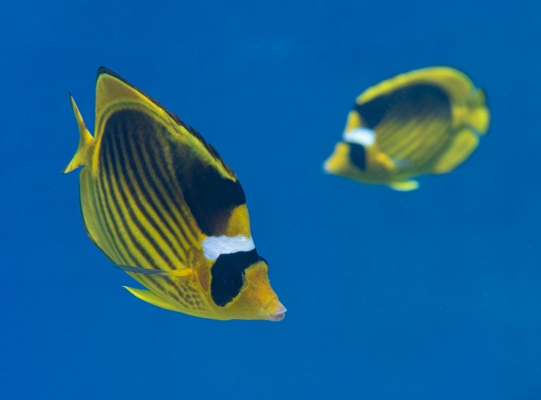 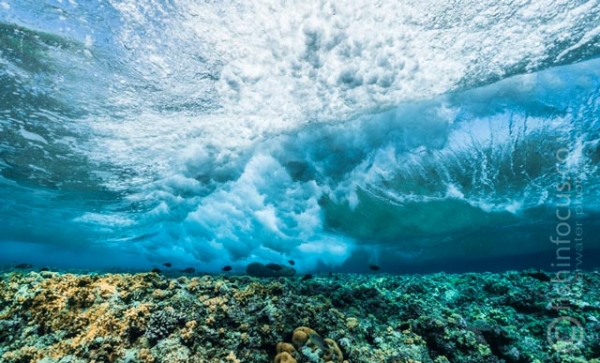 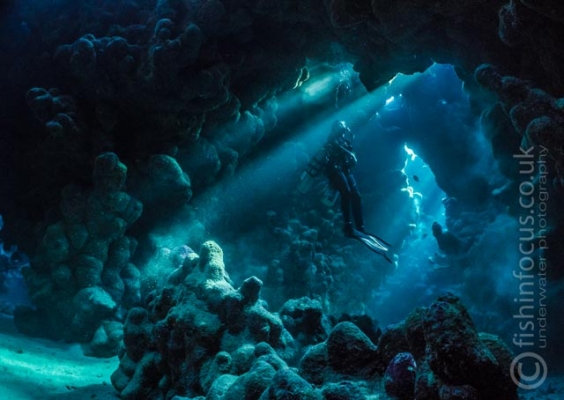 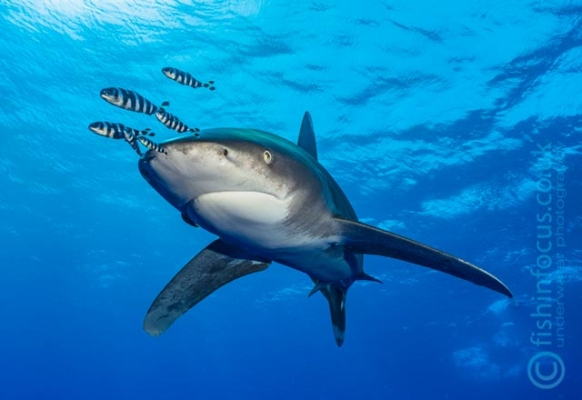 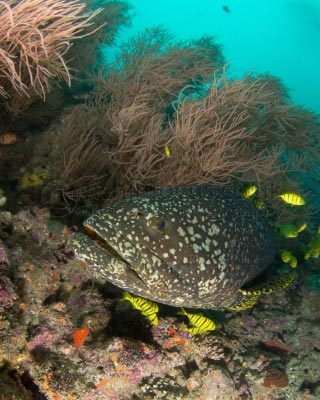 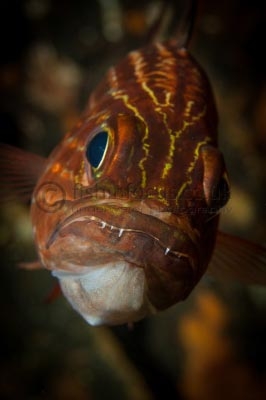 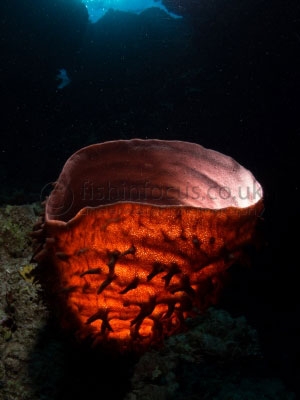